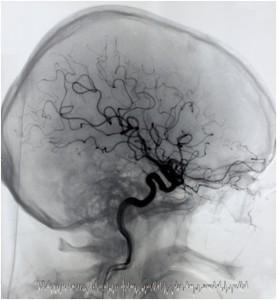 More than 5 million Americans suffer from Alzheimer’s, a progressive brain disorder that leads to the eventual loss of memory, reasoning and intellect.  According to Centers for Disease Control and Prevention (CDC) statistics, it is the sixth leading cause of death in the United States. While numbers rise for newly diagnosed cases, funding for research to combat the disease is not materializing fast enough.

The National Institutes of Health (NIH) reports an estimated $562 million in funding for Alzheimer’s research in fiscal year 2014. The Alzheimer’s Association estimates that the cost of care will exceed $200 billion this year and reach $1.2 trillion by 2050. A survey of 170 leading biomedical scientists released this year by BrightFocus Foundation, a Maryland-based nonprofit, revealed that:

If your family has been impacted by Alzheimer’s, contact an experienced Wheaton, Illinois attorney handling elder law and estate planning issues. Capture and protect your intentions for future care and the well being of your loved ones.