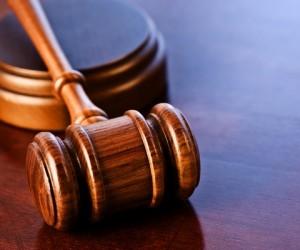 Under these circumstances, Illinois inheritance laws dictate that half of the property would go to Jim’s spouse (despite them only having been married for a few months) and the other $2 million to his three children. It is easy to see why such a distribution scheme would invite legal challenges.

Jim’s children would likely challenge the distribution through a collateral attack on the marriage. They would argue that the judge should declare the marriage as invalid because Jim lacked the capacity to consent to the marriage due to his old age and deteriorating health. They could also argue that the nurse used her position as Jim’s caretaker to gain his confidence and manipulate him into marrying her.

Independently of the outcome in Jim’s case, estate planning can avoid many of these issues. An experienced Illinois estate-planning attorney would have surely recommended that Jim execute a prenuptial agreement prior to his second marriage and a new will contemporaneously with revoking his old one.