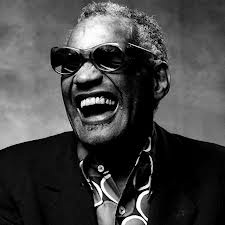 According to a report in Variety, the judge would not rule on whether or not the songs were “made for hire” but instead wrote that "because the foundation is not a grantee of the rights to be terminated or its successor, Congress did not even require the statutory heirs provide it with statutory notice of the termination, let alone give it a seat at the table during the termination process."

The foundation was also claiming breach of contract, claiming that in 2002, the children entered into an agreement with their father under which he set up a $500,000 trust for each of them and they waived "any right to make a claim against his estate." The judge ruled that the termination notices were not claims against the estate because the estate had been probated and closed in 2006, prior to the notices being sent out. Therefore, there was no breach of contract.

Foundations, trusts, and any other estate planning issues can be very complicated and through knowledge of the law is important. Make sure you consult with a qualified Illinois estate attorney for all your estate planning needs.